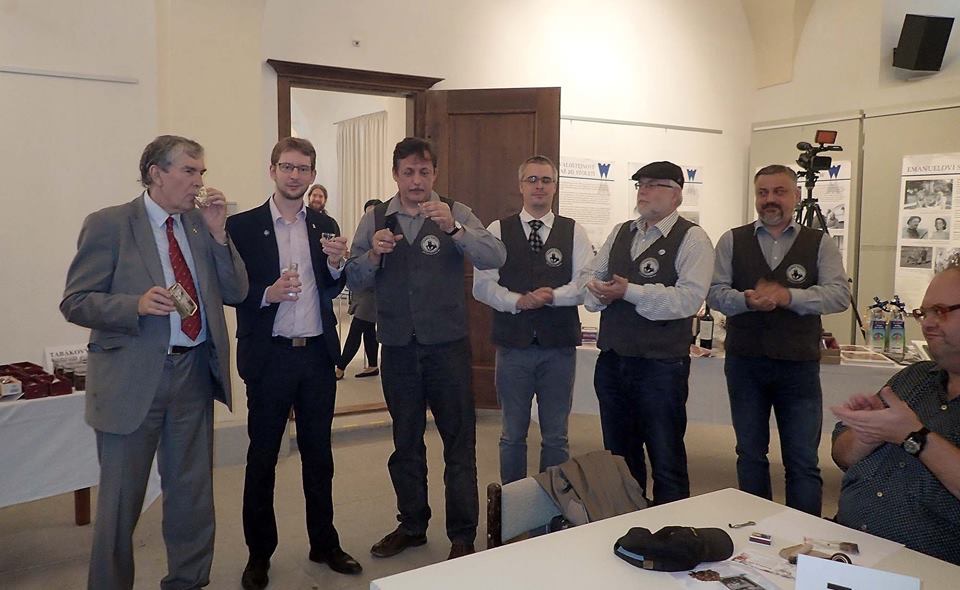 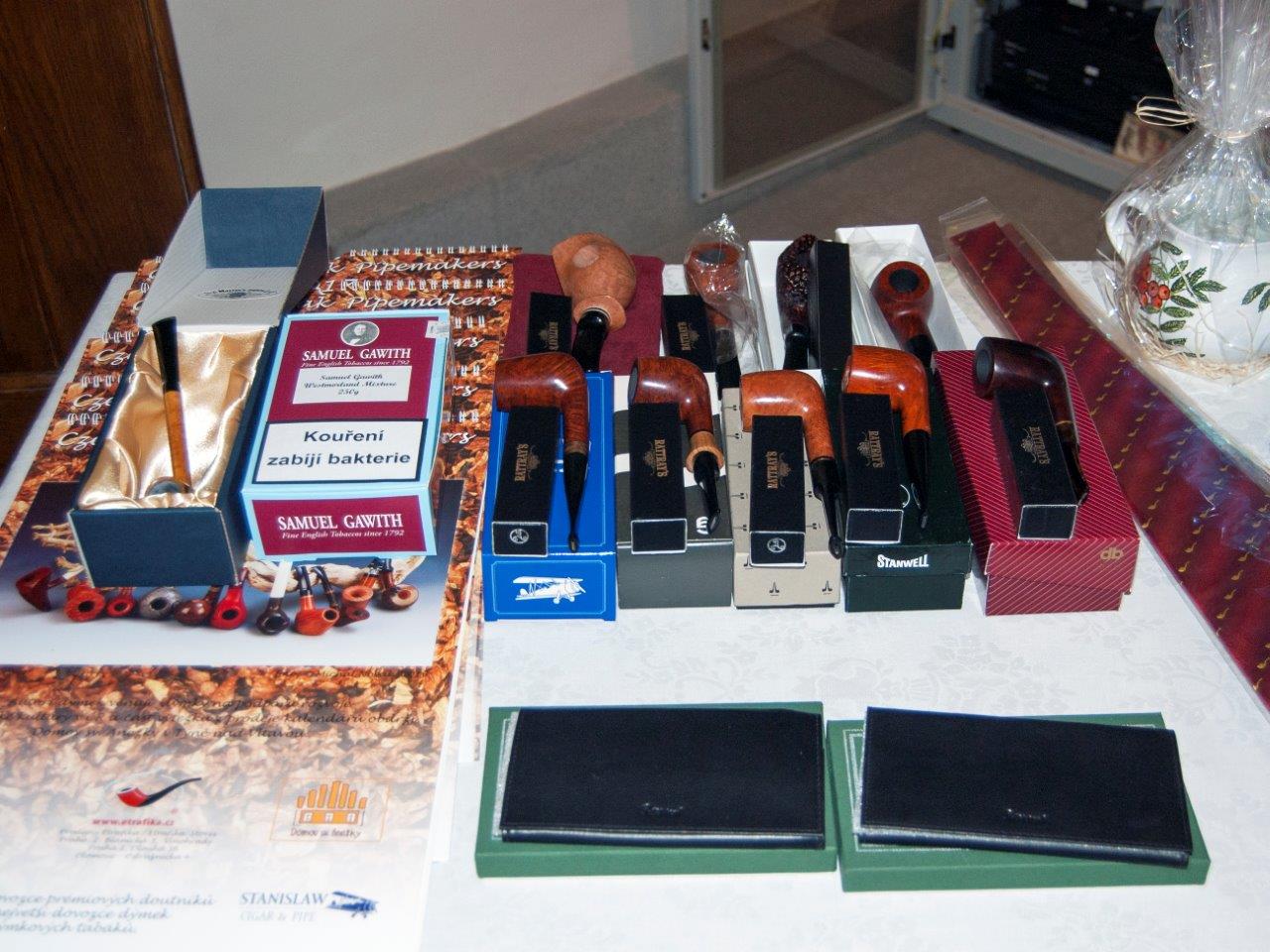 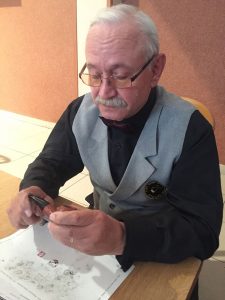 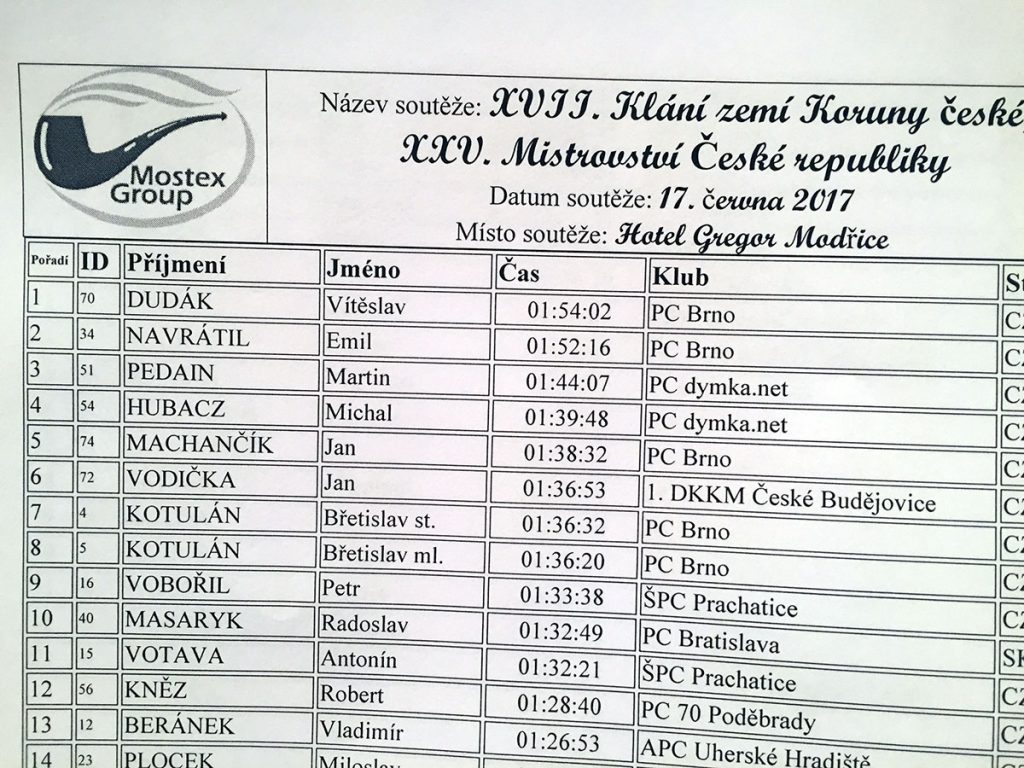 Czech Republic has a long and rich history in pipe smoking and everything associated with it, and the Czech pipe culture is on the rise ! In organized pipe smoking, the leading entity – and current representative in CIPC - is the Association of the Czech Republic pipe clubs (“Asociace dýmkařských klubů České repubiky”).

Leaving aside pipe “prehistory”, the beginning of Czech pipe tradition is usually dated to 17th century, after the Thirty Years' War, when the Habans (western Anabaptists seeking safety in Moravia and Slovakia) brought the art of making glazed clay pipes. Since 18th century, porcelain pipes were produced in high numbers, mostly in western parts of Czech kingdom. Wooden pipes were produced as well, mostly made of the various kinds of fruit wood - until the briar era. Best known production area of briar pipes is town Proseč u Skutče and its surroundings. At the end of the WW I, at least 200 pipe makers produced wooden pipes there, in workshops or small manufactures. In 1945, the production was centralized to a large factory, which (despite changes of names, as well as political regimes) still exists and produces and exports pipes in large numbers as BPK s.r.o. After the Velvet revolution, smaller producers began their enterprises. Of the manufactures, brands Jan Pipes (Jan Klouček) and Jirsa pipes (Oldřich Jirsa) are known worldwide. Other remarkable Czech pipe makers are Karel Krška, Pavel Hodula, Přemysl Omrt or Pavel Háp. Mostly thanks to the pipe making “workshops”, organized by Jan Klouček, many amazing pipe makers appeared after year 2007. Well known are Michal Novák, Petr Vobořil, Radek Jůza, Petr Libora, Petr Pohludka or Petr Kučera, but other promising pipe makers produce great pipes as well.

First significant tobacco farming in Czech lands is usually dated to the 17th century, as the tobacco became popular during and after the Thirty Years' War. Since 1701, the tobacco production was monopolized, until the end of 1990, when the tobacco production was privatized again. Well-known factory Phillip Morris still exists in Kutná Hora, although it produces mostly cigarettes. Despite several temporary tobacco growing bans, tobacco farming endured in Czech Republic until 1994. Czech pipe tobacco market is surprisingly rich in selection; mostly thanks to the Czech based international pipe and tobacco import-export company Mostex. Thus the pipe smoking remains popular, despite extreme price increase related to the entry into EU in 2004.