Skip to content
Here’s some news about the Japan Pipe Smokers Club (JPSC) of Tokyo, the oldest and largest pipe club in Japan.
This club was founded in Tokyo, in May, 1967 with 13 members.
JPSC then took an initative in organizing The Pipe Club of Japan (a national federation of pipe clubs in Japan) first with 15 clubs in 1974, in order to holdt he third World Championship of Pipe Smoking in Tokyo with three European countries participated, France, Switzerland,  and England plus delegations from Germany and Canada. The Pipe Club of Japan (the national federation) today has 30 clubs throughout Japan (Seven of them are in Tokyo). 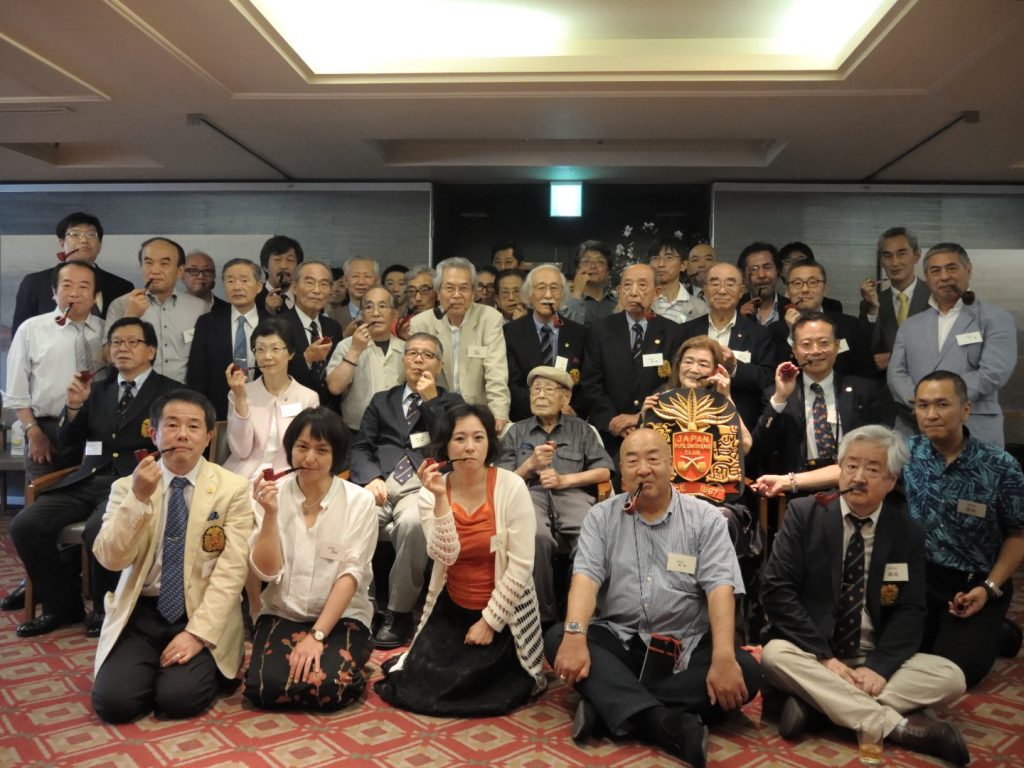 This picture shows 40 members who attended the celebration out of the total members of 60. The gentleman sitting on a chair with a beige cap and holding a stick is Mr. I. Sekiguchi, 104 years old, the only  surviving founding member of the club. 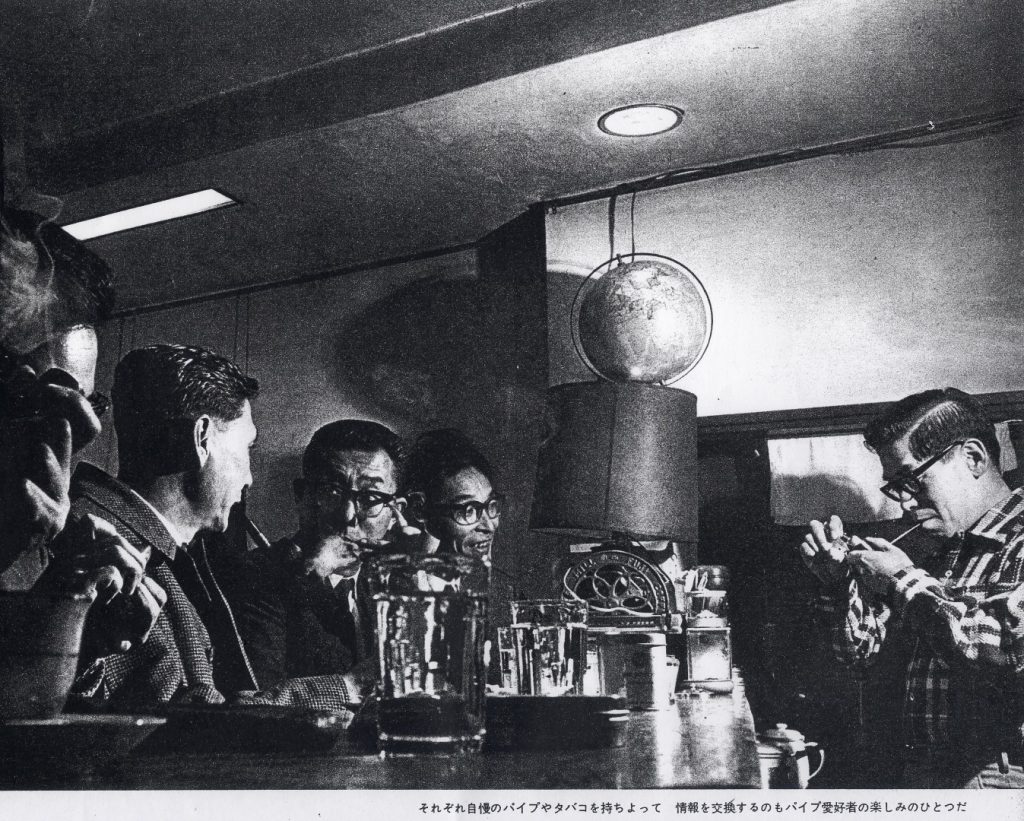 Founders of the JPSC

The second picture shows some of the founding members in 1967.
The person on the right is Mr. Sekiguchi at his age of 54. 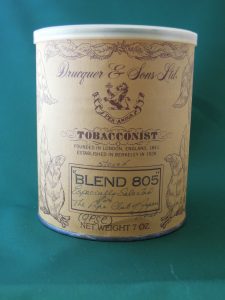 The third picture is the club tobacco blended 38 years ago by  Drucquer & Sons.
For this celebration we all smoked this tobacco with the new member pipe specially made for this day by CHACOM, reproduction of the first member pipe of 1967 (CHACOM Shape No. 442). 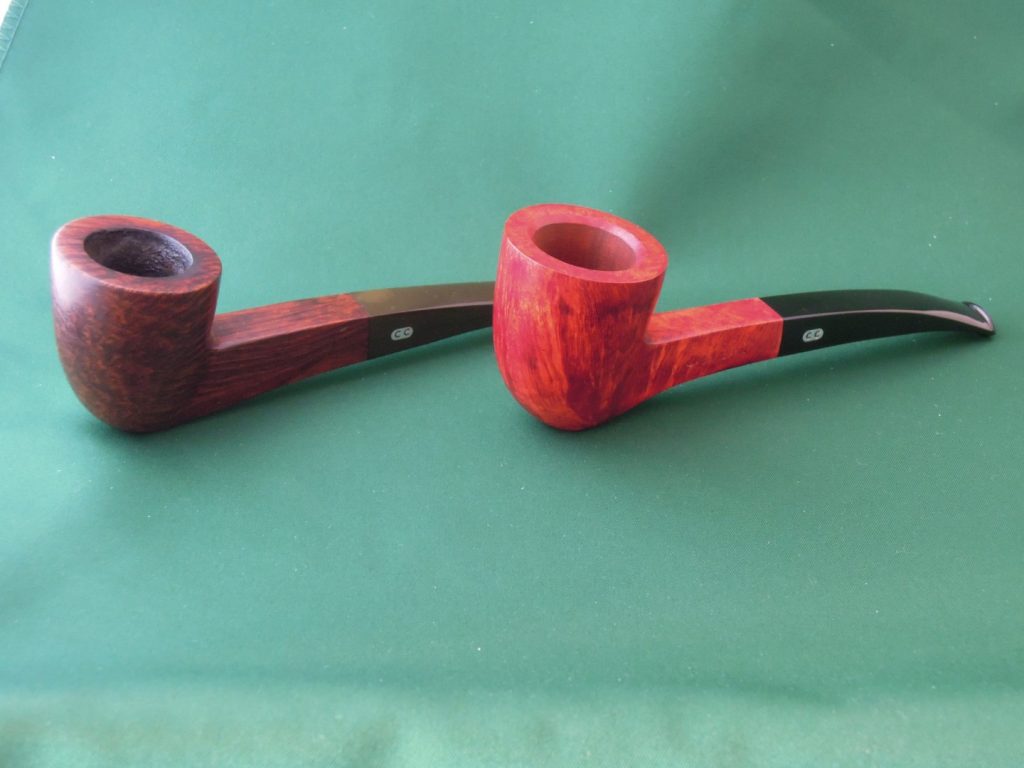