The UK Federation of Pipe Clubs

The UK Federation of Pipe Clubs co-ordinates all UK activity for the below list of UK pipeclubs. Please get in touch with our President – Mark Dyer, if you are pasionate about or even just interested in, Pipes and Pipe smoking. Of course you can also contact any of theses clubs directly:

Keep your eyes peeled for a pipe smoker!

This years event took place, again, at Newark Showground and was well attended. Over 14 trade stands, many members of the public and 33 entrants to the competition. This year we were honoured by the attendance of Cornelius Crans (President of the International Committee of Pipe Clubs (CIPC)) and his wife. 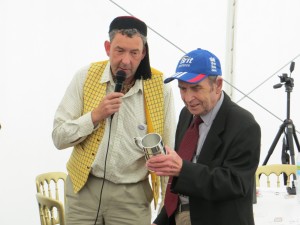