PCJ had World Championship twice in the past; in 1976 and 1990 both in Tokyo.
Today, there are 33 active clubs and several non-active clubs under the Pipe Club of Japan and total number of members is about 500. Each club holds their monthly or bi-monthly meetings. Each year in autumn there is All Japan Smoking Championship held in various part of Japan and local championships held in (1) Northeast Japan,(2) Kanto District, (3) Kansai District (4) Chugoku District and (5) Shikoku District. In addition, PCJ occasionally sponsors a smoking tour on a chartered train or a bus.
All contacts from outside of Japan is to be made to Barnabas T. Suzuki, Chairman of PCJ at the following address. 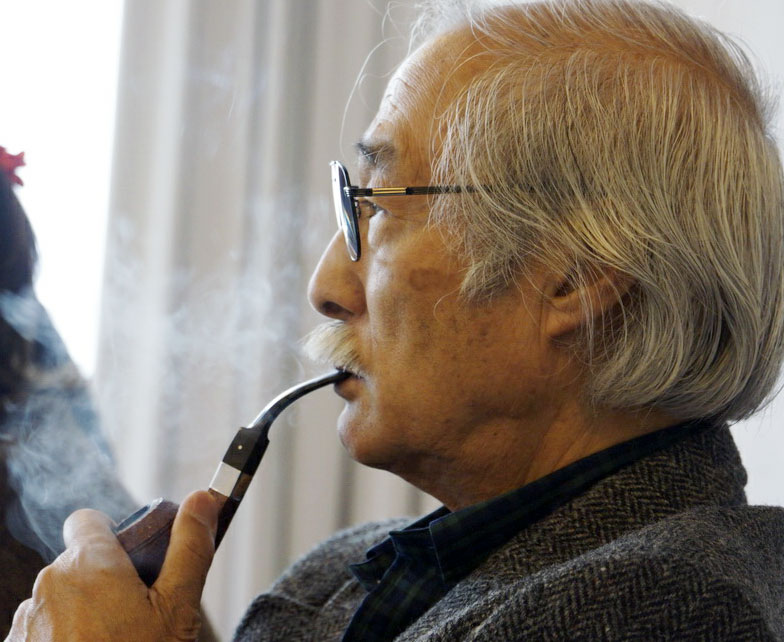